For some, all Israel Folau did was to quote a 2000-year-old text. Others are not so sure.

The Instagram post that led to his sacking by Rugby Australia is a meme accompanied by a ‘caption’ (using Insta’s language).

Claiming that Folau quoted the Bible in his caption should be uncontroversial. There are three passages there, faithfully cut-and-pasted from a recognised translation.

But it was the meme, not the caption, that caused offence. The problem, evidently, was the word ‘homosexuals,’ and it doesn’t appear in the caption.

So, the question then is: did Israel Folau quote the Bible in the meme?

Not as such. Izzy didn’t create the meme. It predates his post. For example, @travon_love posted it on IG in June 2017, and that was a repost of a now-closed account.

A google search of ‘visually similar’ images reveals that there is another version with slightly different text. In fact, warnings of hell presented as road/danger signs appear to be a sub-genre of Christian memes – that is, they’re a thing.

So, the question then is: did Israel Folau post a meme that quotes the Bible?

No, he didn’t. At least not in the sense that a quote would contain the exact words and phrases used in the original. The closest Bible passage is 1 Corinthians 6:9-10, but it is not quoted. Check it out for yourself! Here it is in the closest translation:

So, the question then is: did Israel Folau post a meme that is a reasonable paraphrase of the Bible?

Now we’re dabbling in shades of grey – a grey that I am sorry to say turns out to be rather pale.

The meme is true to the Bible only in the sense that most of what it says can be deduced from the passage if we combine it with a little prior knowledge.

1 Corinthians 6:9 says that ‘wrongdoers’ will not inherit the ‘Kingdom of Heaven.’ If we know the Bible, we know that in this context, among other things, the Kingdom of Heaven refers to eternal life in a New Creation. The meme makes the correct inference that the destination of those who do not inherit this kingdom is hell (see Mark 9:45-48).

But – and this is a significant but – the meme does not reflect the verse’s most natural sense.

There are a few problems:

Firstly, the meme is targeted at non-Christians, calling them to repent. In these verses, Paul is writing to Christians, reminding them of what they once were (1 Cor 9:11).

Secondly, Paul is not threatening the Corinthians with hell; he is reminding them of who they already are (people who will inherit the Kingdom) and imploring them to act accordingly.

Thirdly, the meme introduces the idea of salvation, which is not in the text, and does so in a way that is not true to the letter.

The Corinthian church was not ‘being saved’ (1 Cor 1:18) principally because they stopped committing these sins (although that’s important), but because they called ‘on the name of our Lord Jesus Christ’ and held to the message of his death and resurrection (1 Cor 1:2; 15:2). Those who are ‘perishing’ are those for whom this message is ‘foolishness’ (1 Cor 1:18). The meme focuses on behaviour; Paul focuses on the gospel.

Fourthly, the meme has manipulated the list of sins. Coveting (or greed) – a sin that is sometimes swept under plush carpet in western Christianity – has been left out and replaced with ‘atheists’ – a virtually unknown phenomenon in Paul’s day.

‘Revilers’ (or slanderers) escaped the meme’s attention. ‘Extortioners’ appear to have morphed into ‘liars’ (I guess they use lies to extort?). And the order has changed, making ‘drunks’ and ‘homosexuals’ more prominent, while idolatry and heterosexual sexual sins have been shuffled down the list.

Lastly, the word ‘homosexuals’ is problematic. Today, most people think of homosexuality as an innate orientation. However, the two Greek words that the meme combines as ‘homosexuals,’ focus more on the act than the orientation.

I think Rugby Australia would have found the meme offensive regardless of this subtlety. But people who experience same-sex attraction should know that, according to the Bible, they are not condemned for that attraction any more than a heterosexual person is condemned for experiencing wrong sexual desires. Both need their sexuality redeemed and all their sins forgiven. Both desperately need Christ and are called to live according to his kingdom.

So, did Israel Folau quote the Bible? No, he posted a meme that is a very loose paraphrase and supported it with a Bible verses in his caption.

However, what he posted is broadly consistent with the church’s historic understanding of the Bible; God is angry with human sin – including those listed – and will punish it at final judgment unless we are ‘saved’ from this destiny through Jesus. This happens – as one of Izzy’s texts indicates – when we receive forgiveness for our sins. 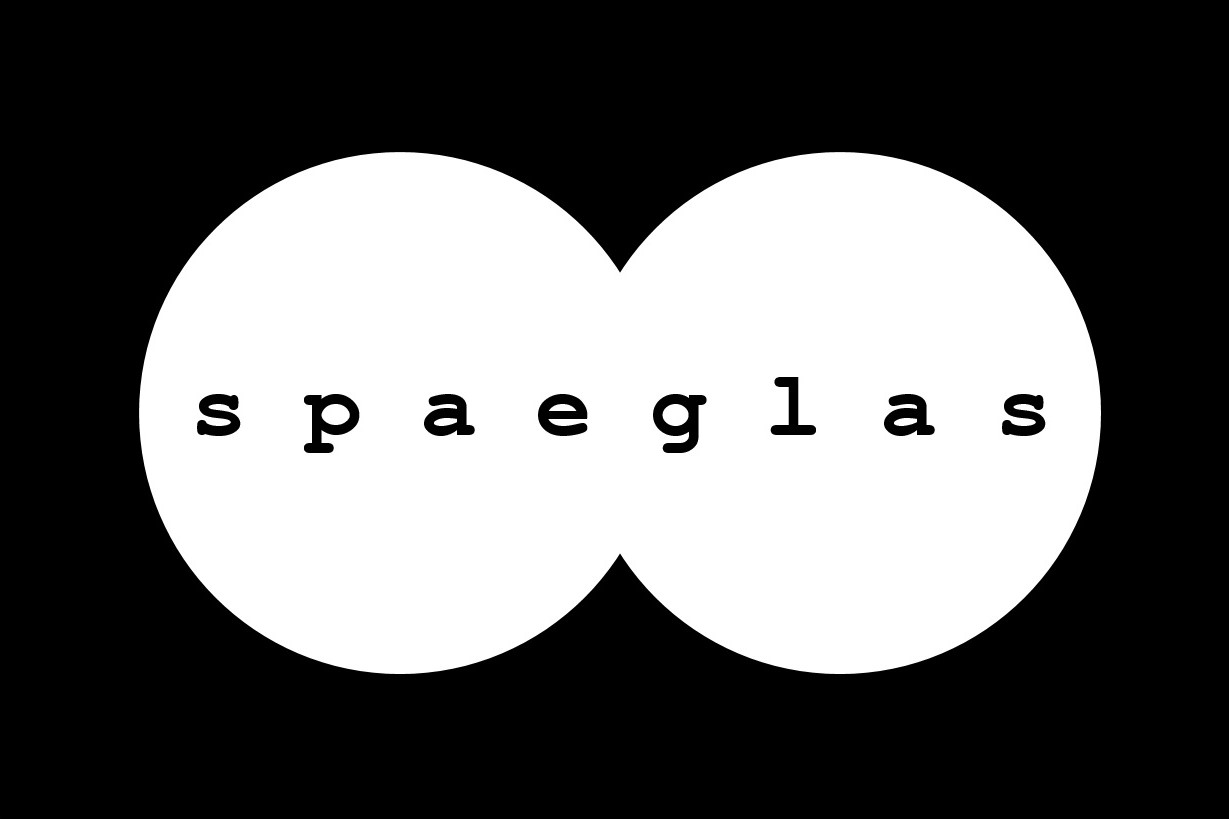 So, the college term is moving on and I’m continuing to struggle through teaching Interpreting the Bible.  For the time being I’m running with the title ‘Spaeglas’ for what was once COMA.  Spaeglas is the Bislama word for telescope or binoculars, and so is a metaphor for looking carefully at the text.  The four points being:

Here are the steps for Luk Insaed that I’m teaching at the moment for you to have a look at and maybe contribute to.  It’s not a lesson plan – this would be taught over about three lessons with homework in between – it’s more the bare bones; things to work through in order to thoroughly observe a passage.  It’s pretty rough and raw at the moment with little editing.

Compared to COMA – Observe, I have tried to make the steps more concrete and to use strategies that will work well for oral people, including some things I’ve picked up in the comments from previous posts – thank you so much.

Below the outline, I will add a couple of questions and areas that I can see need improvement and a little lesson illustration that you could help with (even if you don’t have Bislama).  Below that, in the comments, you can fire away with your own input (please!).    END_OF_DOCUMENT_TOKEN_TO_BE_REPLACED

When we use COMA in its original setting (western evangelical), we do “C” context before “O” observation, which makes sense because that is the logical conceptual order.  We need to think about where a passage is in the bigger picture before we hone in and analyse it.  We also can’t help coming to a text with some sense of the context.  If it is an article in a newspaper we might notice which paper it is in and in which section.

However, in reality there is a kind of cyclic relationship between context and content when it comes to a Bible passage.  Just as context helps us to understand the contents, so too what is in the passage helps us to think about what of all the possible context is relevant and enlightening.

This tension is solved with good readers by reading through the passage before thinking about the context and then coming back in ‘observe’ to take a better look at the passage.   However, I wonder with people who are not such good readers, whether they need to spend more time observing the passage before they have enough clues to think about what of the bigger picture is relevant and helpful.  They would then combine the insights of what they gained by looking into the passage with the insight gained from thinking about the big picture, to come up with the meaning.

So the question is: In a contextualized version of COMA for Vanuatu, which should come first, context or observation? 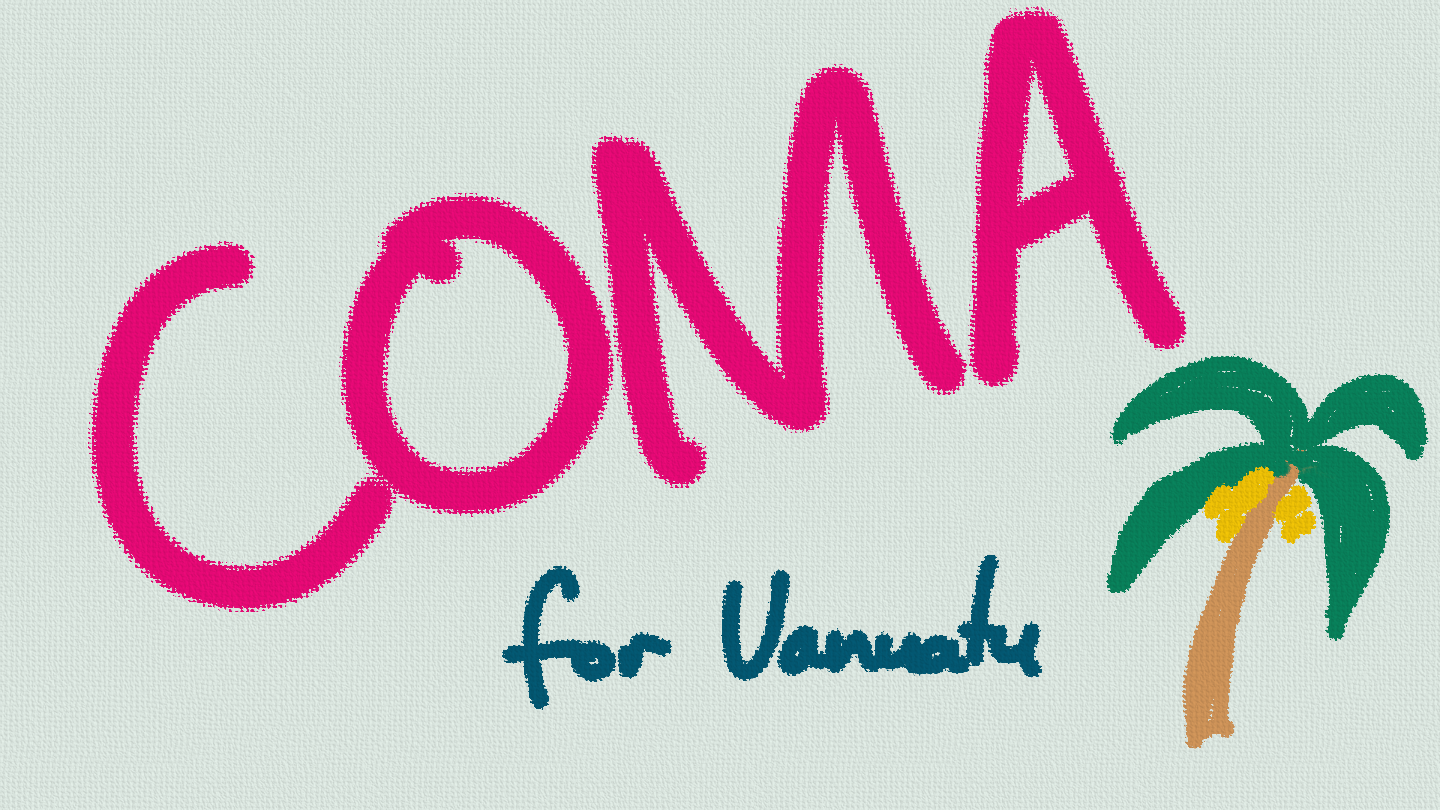 A puzzle for Bislama speakers

I’m wrestling with how to teach Biblical Interpretation at certificate level and have been trialing teaching students the COMA method with some (but limited) success. I think the method is really good and sound and I’m going to persevere with it, but try to further contextualize it in order to better support Ni-Vanuatu students and ministers. I’ll do this in Bislama. Want to help? I’d love your input. END_OF_DOCUMENT_TOKEN_TO_BE_REPLACED

Contrary to the name of the blog, we have now moved from Tanna to Santo, Vanuatu, where we work at Talua Theological Institute.

I’ll keep this blog going until I get around to starting another, writing on topics including: mission in the third millennium; contextual theology; orality in theological education; contextual ministry training; Christianity in the ‘global south;’ the interface between reformed and Pentecostal theology. biblical theology; demonology; and maybe some New Testament studies – but I may never get around to any of it (Tom).

Join 502 other followers
Follow Talking About Tanna on WordPress.com